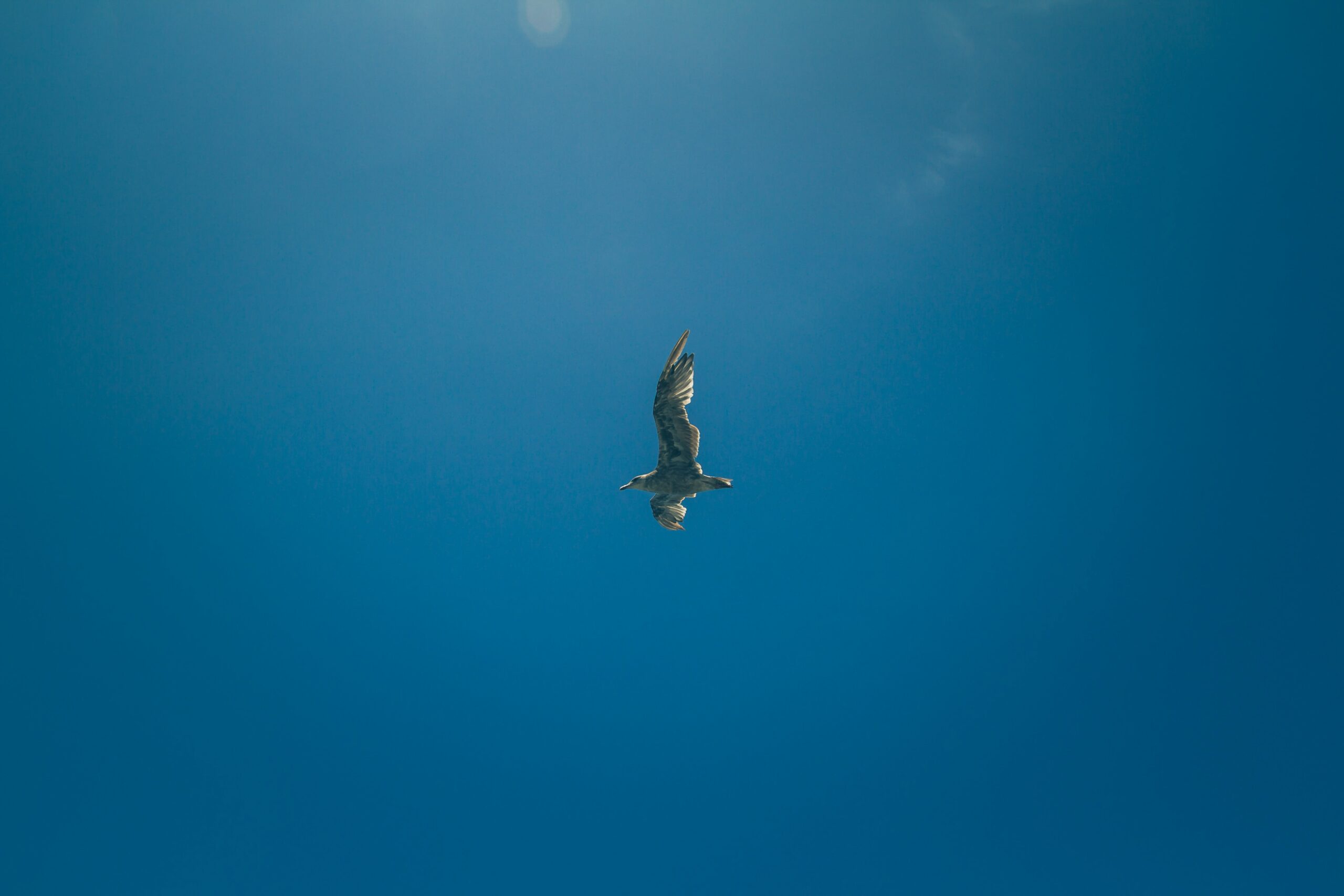 The Seal Of Liberation: Inviting A World Without Shame

Whom do you call bad?—Those who always want to put to shame.

What do you consider most humane?—To spare someone shame.

What is the seal of liberation?—No longer being ashamed in front of oneself.

Whom Do You Call Bad?

The feeling of shame is one we all recognize, and one we have surely learned to fear. Shame is the slapping away of the tear on the face. And it is the pain in the cheek and the hand all alike. It is the shrinking that surfs the wake of our shrinking.

Shame is the marriage of guilt and condemnation: the plating of the burnt chicken thigh aside the quarter-chewed broccoli spat in the napkin. All of the qualities captured in the concept of blossoming are qualities void in shame.

Shame is the upset of soul, and it shadows the upset of stomach that comes when we eat the whole pizza. It is the lonesome hanging of the left-unresponded heart-risking text message. It is the dagger of silence that parries and counters the hasty or risky joke.

Shame is a sinking heart drowning in the blood it pumps. Shame is regret of an action or moment or thought experienced as regret of one’s whole being.

Knowing this, what is in the impulse to shame that impels us to do it to others?

A man who is unconscious of himself acts in a blind, instinctive way, and is in addition fooled by all the illusions that arise when he sees everything that he is not conscious of in himself coming to meet him from outside as projections upon his neighbour.

The concept of the shadow is one of the pillar concepts of Jungian psychology. The shadow consists of that within us which we have not yet made conscious; it often contains the darker impulses, and particularly those things which we condemn when we see them arise in others.

Shame is interconnected with the concept of the shadow. Shame is repressive by nature. The shadow is cast long by repression. The repression of the shadow leads to dark acts.

Therefore, to shame is to reinforce darkness in another. And in doing so, it produces the opposite of the most generous intended effect. In other words, in invoking shame to convince someone that he is wrong, in actuality I inform him that he is bad. And I therefore have reinforced his doing wrong in the future.

If our culture is to move forward with grace and in union, we must abandon shaming as a weapon. We must recognize that that which I condemn in the other is present in me. We must learn to embrace our collective shadow, not shoo it away for it only to fester unchecked just out of eyesight.

What do you consider most humane?

The principal tools of repression of self and Other are judgement, resentment, and shame. In combination they form a perpetual superstructure of toxic breath and self flagellation. Judgement begets shame; shame begets resentment.

To integrate one’s shadow, and thereby eliminate contention between parts, is to accept it non-judgmentally in the arms of a warm embrace. To integrate the Other is to choose curiosity over judgment, to act in gratitude rather than resentment, and to offer presence (flow) instead of shame.

In the way that light drives out darkness, judgment cannot exist where there is deep curiosity. For example, we can imagine responding to something objectionable with judgment (e.g. “This person is bad for saying such a thing.”) vs. with curiosity (e.g. “What circumstance or way of thinking might lead to such an utterance? And how can I respond in the way that would be most helpful in this moment?”).

In the same way, resentment can’t exist where there is true gratitude. And shame can’t arise in the house of flow. Curiosity begets gratitude; gratitude begets flow.

Shame is experienced as evidence that something is wrong with us. What an enormous dead weight to place on someone’s chest. To spare someone shame is to reaffirm her sovereignty over her own well-being. In a culture that continually strips us of sovereignty, what could be more humane?

What is the seal of liberation?

In Nietzsche’s estimation, the impulse to shame was the worst impulse of humankind. He recognized that one can never be truly free if one carries the burden of shame. And to limit a person’s freedom is to limit his or her humanity.

Shame is anti-human. Your humanness, which blooms in the flow state, also blooms when you witness another in his or her own state of flow. Similarly, your humanness is degraded in a state of shame, and is likewise degraded in witnessing or perpetrating another’s experience of shame. Flow is true freedom, and freedom is the highest goal. In freedom we can be our highest selves.

To extend an invitation to freedom, we must reassure the Other that the world is a welcoming place in which to spread his or her wings. This means sharing words that honor the Other to provide a counterbalance to the forces of shame that weigh him or her down. And to do so properly, it requires us to move beyond simple platitudes such as “have a nice day” or the languid “best” that hangs limply at the end of emails. Rather, we can offer the Other true praise of the highest order: “You are my brother. You are my sister. I love you. The world needs your presence. I want you to be whole. I will do my part to help you heal. Your well-being is necessary for my well-being.”

Hate binds us to another just as much as blinding love. And when we are bound to someone we rise when he rises and we fall when she falls. By acting carefully and with moral strength, we can move through the world in such a way so as to only contribute to the rising of all whom we touch.

When we let go of the need to prove that we are right, we are able to see the ways that we are wrong. When we release the need to show that we are good, we can begin to come to terms with the truth that the darkness in the most evil Other lives within us just as well. If we embark on this process honestly and with great moral effort, we can attain true freedom — no longer being ashamed in front of ourselves.

Keith Gilmore is a writer, speaker, and coach. He is co-founder of Texture Life Coaching, a life coaching platform serving clients in Portland, OR and throughout the country, and The Integrated Man, a program for reconnecting men with their purpose.

Serial Killers, Angulimala, & the Divine Light of the Human Spirit

The Proper Task of Life: How Art Can Save the Soul of Humankind